Natural wool is the best material for making felt boots.

The History of Felt Boots

People have felted wool for clothes and other garments for centuries. Felt boots (valenki) found their way to Finland from Russia during the late 19th century. The birthplace of the Lahtiset company, the Jämsä region, has been one of the core centres of the Finnish felt industry.

During the peak of the felt industry, there were seven different felt boot factories working side by side in the village of Partala. Today, the Lahtiset company is the only Finnish manufacturer of long legged felt boots. 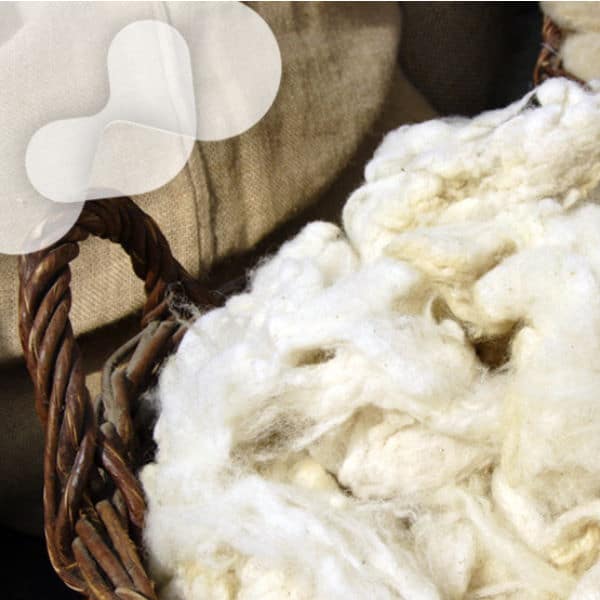 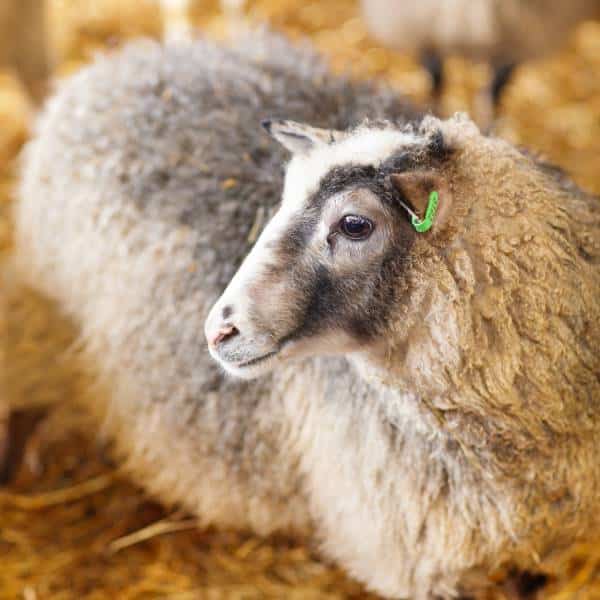 "The felting process is like a manipulated chaos, which is based on the fact that the wool fibres become tangled. The felter tries to influence the process with machinery ensuring that the tangling of fibres progresses in the desired way."

Felt boots are manufactured by hand from pure lamb wool, which is the best material for making felt boots. The whole manufacturing process is based on the felting capacity of wool. At the beginning, the slab of a felt boot is almost two times larger than the final intended product. The slab is felted until the required thickness and compactness has been achieved. At the end, the felt slab is moulded on a last and left to dry. During this phase, the felt is stretched into the desired form. Unlike other footwear, felt boots may shrink during their use as a result of the manufacturing process.
Lahtiset
Housing and cottage
Office
Outdoors
To The Trip
Felts
Gift cards
Renovation
Clearance sale

Each product proudly carries with it traditions stemming from history.